It is a combat robot that moves in all directions, controlled from a remote control

My idea is that robotics tournaments could be organized, to promote the maker movement, and promote actions to prevent climate change and use robots to attract the little ones so that they are aware that they have to recycle and promote responsible actions in the future

As a second idea, I have also thought that you could create small, cheap, self-controlled vehicles that were equipped with several sensors, temperature, humidity, radiation, toxics, etc. that were going through the poorest or uninhabited areas and in case of detecting unusual parameters, they could notify the authorities to take measures (at the moment I only have the vehicle)

It's basically a set of components. First of all, look online for a nice design for the robot and the remote and print them in my house, then here in the hackathon I had to check the datasets of each component to make the scheme and not make them burn, then I have welded them all together with patience.

-soldering everything so that it enters a very small space -learn to program the new components -learn to communicate 2.4ghz chips

I am very happy to have finished the combat robot, especially having modified the command so that it is more to my liking

What's next for Combat robots against climate change

Icon image made by Mateo of hackupc slack :) 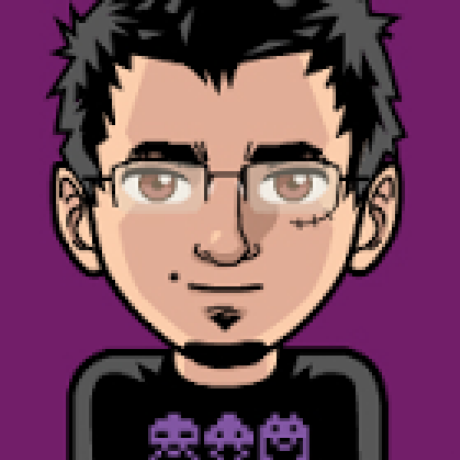