I've always wanted a way to teach my niece and nephew coding. While there are many options out there that do this, most of them rely on just a PC. From my experience, my niece and nephew seem more interested in seeing physical objects being controlled rather than just some images or text on a screen.

I have never tried to control the Arduino using an external application so that was something new for me. I was researching options using Java but was told by someone else to look into Python. After some research I found a good library. This worked perfectly after some struggle learning to use it

I learned that I was able to come up with an idea, learn what I needed to implement it, and then code it. I also learned a new skill, controlling an Arduino with an external application, that I can use in future projects.

I plan to try to develop a it little further and try it out with m niece and nephew. 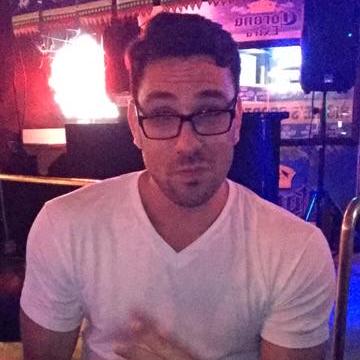