The environmental impact of Ethereum hasn't gone unnoticed. A single Ethereum transaction consumes the same amount of electricity that a U.S. household does in a whole day (https://digiconomist.net/ethereum-energy-consumption). Many Ethereum users, given the chance, would gladly pay a premium to be able to offset said footprint. We, as a team, set out to enable these enviromentally conscious users to fulfill their green destiny.

CarbonGuilt is a dApp built on top of Ethereum that (with the help of a Metamask plugin) tracks the amount of gas you spend in your transactions. It then estimates (based on that gas, and using calculations with data from various sources and Chainlink to aggregate it) your carbon footprint on the chain and gives you the option of transferring ETH to one out of a curated list of projects/organizations dedicated to offset carbon emissions. Users who offset their carbon emissions in this way are rewarded by CarbonGuilt with GuiltFree (GIFT) tokens, an ERC20 token which represents 1 tonne of CO2. This amazing token grants you bragging rights and peace of mind at the same time!

We built an API using node.js that scrapes an assortment of energy consumption and carbon emission data from different sources, and then used the Chainlink framework to access it on-chain in a decentralized and reliable manner.

Our smart contracts (and dApp) use this data to calculate the user's carbon footprint based on the amount of gas accumulated by the Metamask plugin. The user can then decide to pay ETH to a project of his choice (from a curated list managed by a registry smart contract) in order to offset this footprint.

Once a payment is done, the user receives an amount of GIFT tokens representing the amount of CO2 they have offset (depending on the chosen project), and the plugin is signaled to reduce the accumulated gas guilt by the appropriate amount.

The UI was built using react and typescript. Interaction with the smart contracts was done via javascript (web3 and ethers.js). The Metamask plugin was built using their snap feature. The dApp uses ENS to list the beneficiary projects in a user-friendly manner and then converts their ENS addresses to Ethereum addresses.

Smart contracts were written in Solidity, and the oracles used Chainlink to fetch and aggregate data from the offchain node API.

Written in node.js, using cheerio to scrape, needle for requests and express for the endpoints. 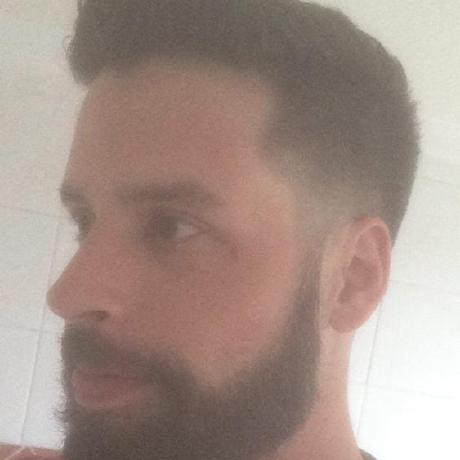