After making an initial mockup on Figma, we used JS, ReactNative, and Expo to build and test our app.

What's next for Bear in Mind 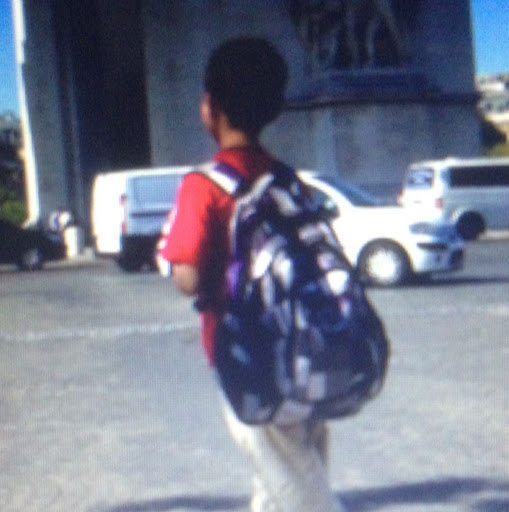