Using AWS was an enormous chore considering the UI layout was clunky and poorly organized. Knowing how to use their API is not only useful, but has all the functionality we needed to make an entirely different (and fully functional!) layout for it.

It uses the AWS API and a custom layout to effectively do everything AWS does, but easier to use, and better organized.

We split up into teams, half on UI and half on backend. Since the UI was so important for the project, an equal amount of time was spent on the UI as learning how to use the API and write the backend in Flask.

The learning curve for the AWS API was one of the hardest challenges we faced. Ironically, we found that boto3 ,the tool that we needed to use in order to organize, was in and of itself disorganized! This made writing the backend much more of a challenge than it should have been.

I know I personally am proud of the UI. I had been doing little bootstrap projects here and there, but never anything this big or complicated. Also I'm proud of the fact that I made it all in one day!

we need to make it work! the functionality is almost there, but not yet! We just need a little more time, and we will have a fully functional AWSWrapper, twice as pretty as the original. It's just getting the backend to talk to the front end and vice versa at this point. 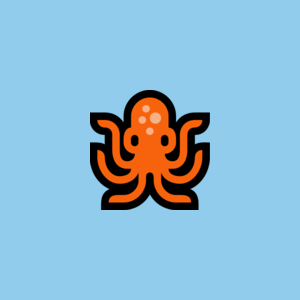