As electric vehicle demand increases, we thought of solving a future problem that might be prevalent in the near future.

C-Bot would autonomously arrive at your electric vehicle at a touch of a button. Through the connectivity of the app, the charging port will open and a tether will attach itself to charge the electric vehicle.

The building components of our project consist of:

We as a team were completely new to Gazebo and ROS simulations. Further, we were having difficultly getting the license plate number from the recognized image of license plate. Other issues that arose was the code for the MARA was depreciated. A big majority of time was spent figuring out how to scrape information.

We are proud that we are able to come together as a team to create something significant with leading edge technology. Before this, individually, none of us could have thought how big of a project can be done in a weekend.

Everyone learned a new technology that they can carry with them throughout their career. Also, the team worked on team collaboration.

What's next for Autonomous C-Bot

We want to integrate our simulation into actual hardware and promote to the world of greener environment by investing in electric technology. 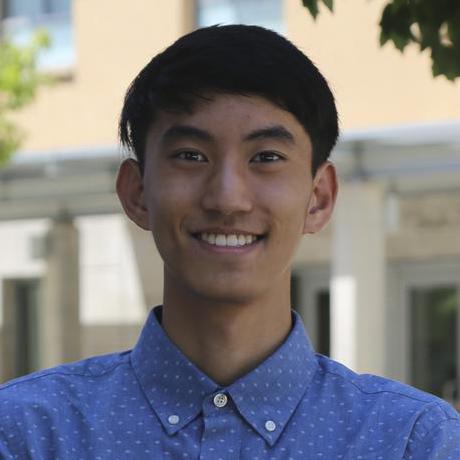