A previous project that Daniel had done in which he made a basic rendering of the Utah teapot on the apple 2 provided the inspiration for the platform. The game itself was inspired by Keepout!, a webGL game that we had played a lot of in middle school.

It is a simple maze exploring game in which the player must use spatial awareness to explore a maze and find a goal. Levels are procedurally generated and get harder over time.

It has been made using the https://www.calormen.com/jsbasic/, an online javascript emulator which we used to test and write our code. We also used GitHub to structure our work and maintain source control.

The limitations of Applesoft BASIC proved challenging to overcome, as they required us to think creatively - having 2d arrays, for example, is something one takes for granted until they no longer exist. There was also a lot of complicated trigonometry and transform matrices involved in the graphics code which were complicated to write.

We wrote an entire wireframe graphics engine from the ground up, on a machine nearly 40 years old.

What's next for Apple II Maze

Adding more features and perhaps optimizing the graphics to run faster. We could also take it in a different direction - Originally, we planned for the maze to have monsters which the player would have to kill with a sword by pressing the spacebar. However due to time constraints we could not implement everything we wanted to. If we had more time, we would add monsters with varying degrees of strength requiring more strikes to kill them. 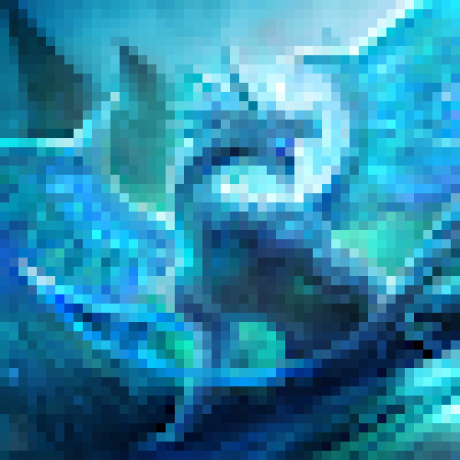